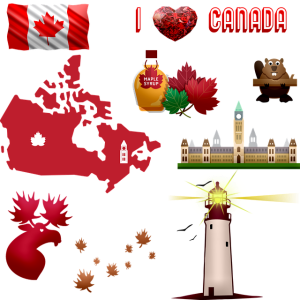 Here are the most recommended points to fulfill to qualify for Canada Business Investor Program:

As a wonderful country, Canada has ten provinces and three territories subdivisions. There are subdivisions which vary widely in both land and water areas. The largest subdivision by land area is the territory of Nunavut.

Québec is mainly French-speaking province in eastern Canada with 2 vibrant cities in its south, connected by the Chemin du Roy highway along the Saint Lawrence River. The majority of the population consists of French-Canadians, the descendants of 17th century French settlers who have kept their unique language and cultural characteristics.

Here are conditions for investment program in Quebec:

There are other factors, such as your age, education and language skills 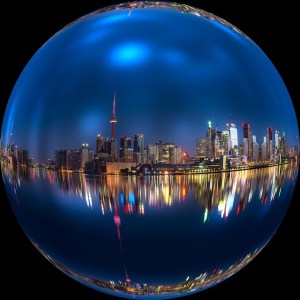 Ontario is one of the thirteen provinces and territories of Canada. Being located in central Canada, and the most busy province, with 38.3 percent of the country’s population, and is the second-largest province by total area (after Quebec). Ontario is Canada’s fourth-largest jurisdiction in total area when the territories of the Northwest Territories and Nunavut are included. It is home to the capital city, Ottawa, and the  most populous city, Toronto, which is also Ontario’s provincial capital. Toronto famous CN Tower along with other tourists areas make this city visitors’ favorite from all over the world.

Here are conditions for investment program in Ontario:

Successful applicants must start a new business or buy business in which they participate in the day-to-day management duties.

Businesses inside the GTA are ineligible if:

The following businesses outside of the GTA are ineligible if:

Alberta is one of the thirteen provinces and territories of Canada. It has estimated population of 4,067,175 people as of the 2016 census, it is Canada’s fourth most populous province. Alberta’s area is approximately 660,000 square kilometers. Alberta is bordered by the provinces of British Columbia to the west and Saskatchewan to the east, the Northwest Territories to the north, and the U.S. state of Montana to the south.

Alberta is one of three Canadian provinces and territories to border only a single U.S. state. The capital, Edmonton, is in the centre of the province; it is the primary supply for Canada’s crude oil. About 290 km (180 mi) south of Edmonton is Calgary, the largest city in Alberta.

Alberta has 2 streams for entrepreneurs who plan to live in Alberta and buy or start a business in the province:

This stream is for those who want to start or buy a business can submit an Expression of Interest (EOI).

Experienced farmers who plan to buy or start a farm in Alberta can apply for permanent residence.

Two steps to applying to this stream:

Proof that they have farm management skills.

What is sufficient financial resources?

You have to invest a min of CAD $500,000 of equity in a primary production farming business in Alberta.

Applicants must document their investment plans in a proposed business plan.

In addition, applications representing the best opportunity for growth relevant to Alberta’s agri-food targets will be given priority.

The following individuals are not eligible to apply under the AINP Self-Employed Farmer Stream:

British Columbia, is the westernmost province, which bounded by its Pacific coastline and mountain ranges. Nature areas like Glacier National Park offer hiking and biking trails, as well as campgrounds. Whistler Blackcomb is a major ski resort that hosted the 2010 Winter Olympics. The most famous city, Vancouver, is a city known for its film industry, at the province’s southern U.S. borders.