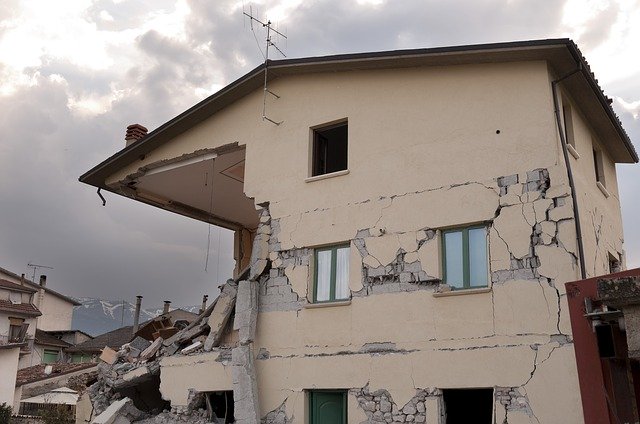 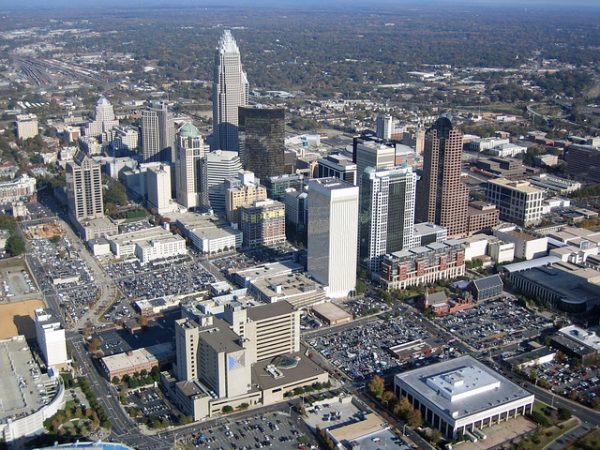 The United States Geological Surveys (USGS), pointed out in previous reports that nuclear explosions can create an earthquake and/or  aftershock waves. But the earthquakes induced by explosions have been much smaller than the explosions itself. Here come the question if non-nuclear explosions, if huge enough, can cause the same effects?

The USGS mentioned that the range of a possible earthquake triggered by an explosion is limited to a few tens of kilometers from the shot point (source). This may apply to limited explosions produced my missiles, but what about of massive explosions like the one happened, few days ago, in Beirut, Lebanon?

USGS reported that earthquake occurred at 8:07 a.m., centered approximately 2 kilometers (1.25 miles) south southeast of Sparta, NC, near the North Carolina, Virginia border. In addition, the USGS reported the coordinates to be 36.479 N 81.098 W and center occurred at a depth of 9 kilometers which equals to 5.6 miles.

This strong earthquake, which happened in an area stable enough over almost 100 years should raise queries to link to any other incidents happened in the other side of the globe, namely Beirut explosion. The surprising coincidence that the similarities of coordinates raise the scientists to study for any links between both.

Beirut explosion happened on August 4, 2020 was massive enough to compare to nuclear explosions (source), estimated as 10% of Hiroshima explosion.

The coordinates of Beirut explosion was 33°54′05″N 35°31′08″E with north coordinated close to that of North Carolina earthquake. This raise the question of relationship. The time frame between Beirut explosion and North Carolina earthquake is five days which might span the travel time of waved in earth core. Of course the geological scientists have the final say on the suspected correlation after extensive through researches. 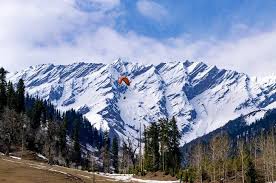